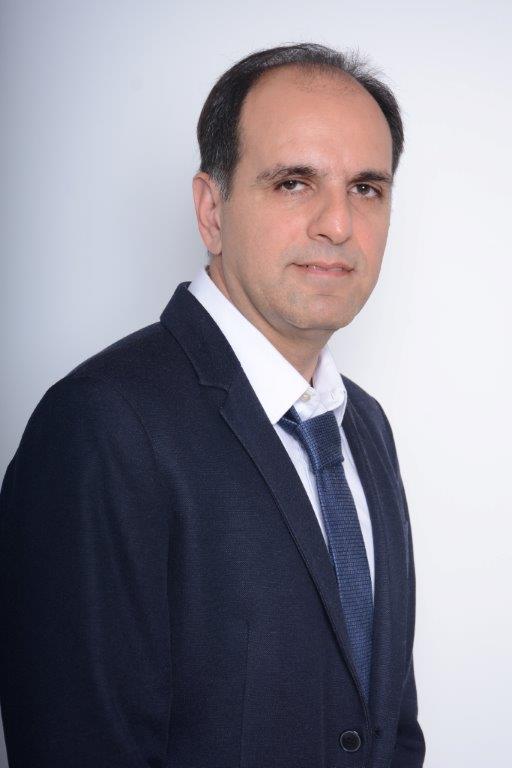 Background and Expertise
Eyal, formerly supervisor in the Israeli tax authority (ITA), prior to his role during five years until June 2016 Eyal served as a Tax Manager at a multinational fabless semiconductor company. He was responsible for all aspects of Israeli Tax, including tax provisions, deferred tax, and approved enterprises. Assist with the area of Transfer Pricing and other international issues with relation to Israeli aspects.
Eyal is a member in the Israeli and the international tax Department Taxation Specialist in Israeli International Taxation.

Role in the Firm
As part of his role in the northern branch of the office, Eyal represent companies and individuals that dealing with the Israeli tax authorities including Israeli taxation, international taxation, encouragement law, relocations, new immigrants representation, voluntary disclosure cases, professional opinions and pre ruling, all from the early stages of handling the case until arriving at arrangements with the Tax Authority on the issues under discussion.

E-mail
Our experts are at your disposal
Ask a Question